7 Ways to Whip Cream (and the Best Choice) 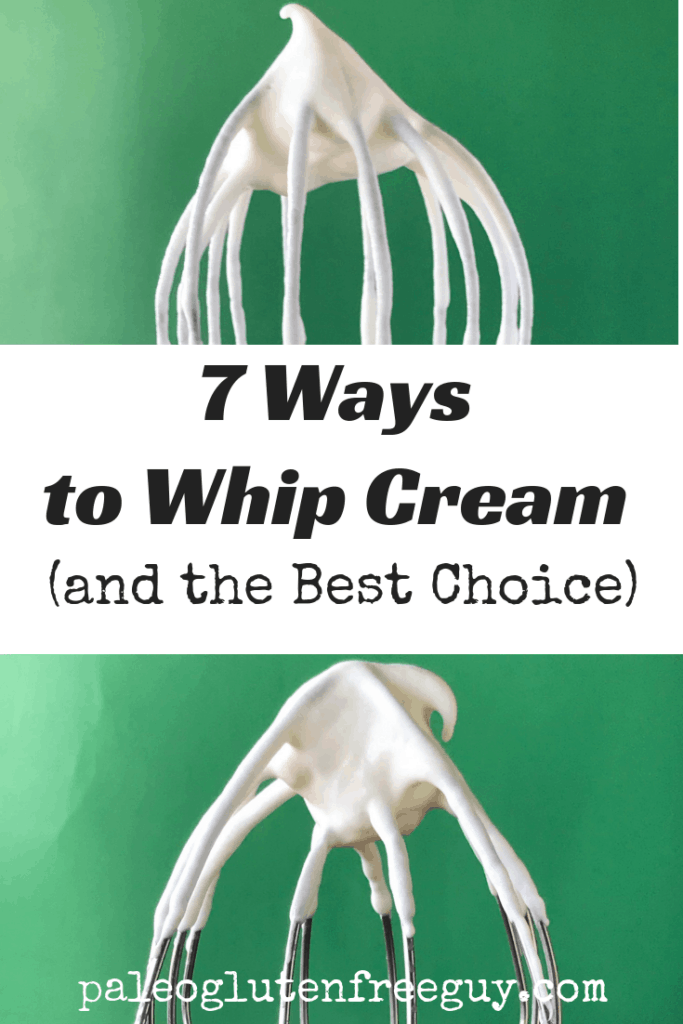 Ah, whipped cream. A sweet, pillowy dollop on a slice of pie, a wedge of cake, a rubbly crumble, a fudgy brownie…there’s nary a dessert that whipped cream can’t improve (except ice cream – I don’t get sundaes with whipped cream. Why put dairy on top of dairy? Especially when they have very similar textures?). So I’m showing you how to make whipped cream from scratch. There’s a lot of methods out there so I run through the pros and cons of each one. From how to make whipped cream by hand to using appliances, there’s an option for everyone. And when you end up with basically homemade Cool Whip but without all the junky additives, everyone wins!

The more I looked into whipped cream recipes, the more options I discovered. So I set about to test them all, to find out if there’s a method I’m not using that’s better than what I do now. Spoiler alert: the winner is exactly what you expect. But there might be a better option for you depending on what you have at home. So let’s take a sweet, delicious journey together, shall we?

(Some of the links on this page may be affiliate links. If you purchase a product through an affiliate link, I’ll automatically receive a small commission at no additional cost to you. ) 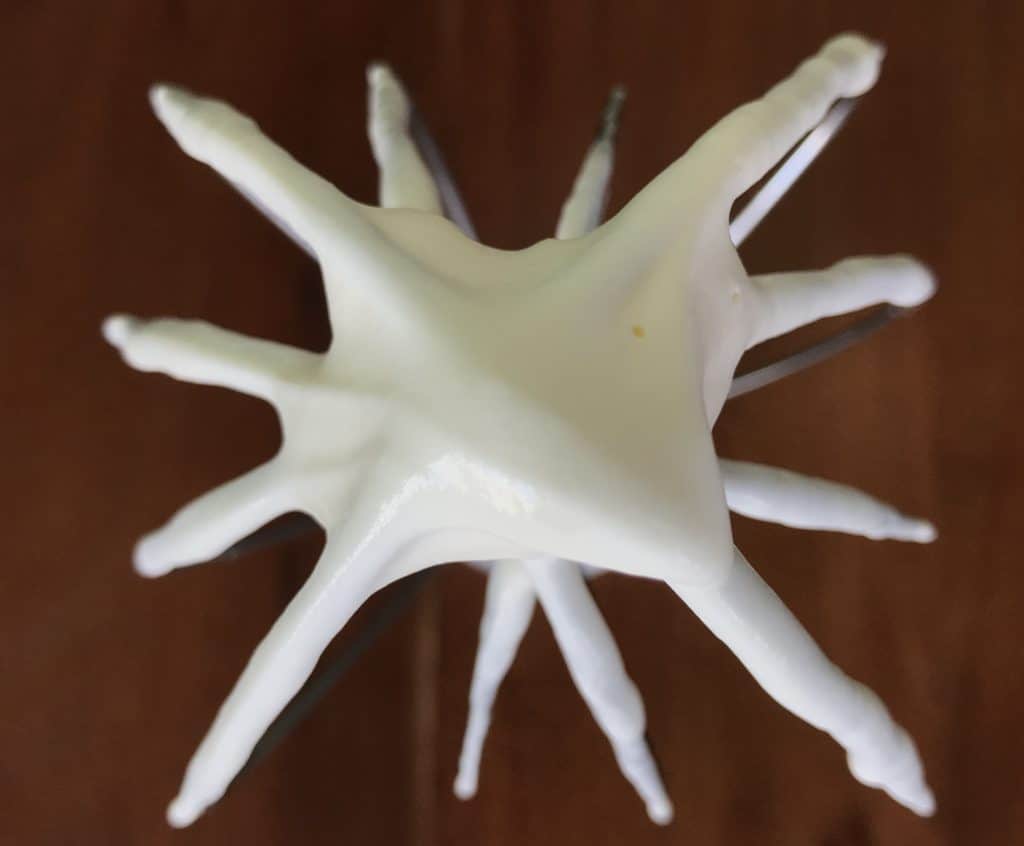 A word about dairy

You’ll notice this blog has Paleo in the title, so doesn’t that mean I should be dairy free, too? Well, yes and no. I’m almost always dairy free, as I know it’s not great for me and anything bigger than a small portion would not agree with me. But on occasion, and especially with high-quality (grass-fed and/or organic) dairy if I can get it, I’ll indulge in gelato or cheese or yogurt. (More about my story and choices here.) And there are just certain desserts that have to have whipped cream on it. Like pumpkin pie, for instance. So I happily partake and enjoy every minute of it. And other times, I happily partake of dairy-free coconut whipped cream, which is equally delicious in its own way.

For each method, I started with one cup of heavy cream and my goal was to get to the soft peak stage.

Whisk – The obvious place to start, as almost everyone has a whisk in their kitchen. And I started with a chilled bowl and whisk, as so many experts recommend. But this took a good 4 minutes of non-stop action and my arm was tired after, oh, minute one? I have a friend who insists on doing it this way even though she has small appliances that would do it for her, and she insists it’s just too easy not to do herself. Every time we sit there, waiting for her to finish so we can eat dessert, watching her grimace while insisting through gritted teeth that it’s just…so…easy!, I wonder where her parents went wrong.

Mason jar – This was one of the reasons why I wanted to do this post in the first place. I’ve been hearing people rave about this method and again, I have a friend who swears by it. So I chilled the jar, poured in the cream, and got to shakin’. And more shakin’. And so much more shakin’ I almost ran out of apostrophes. This took 4 minutes and 30 seconds – even worse than the whisk method! I don’t get it. Unless you have no other way to whip cream, why do seemingly reasonable people choose to do this?

Food processor – I know, this is a random option to test. But I thought there was a chance that the mixing process would incorporate enough air that it could whip cream. And, technically, it did. In fact, it incorporated air so quickly and so powerfully that the cream went from liquid to almost butter in 43 seconds. Yep, less than a minute. The cream immediately covered the side of the bowl so it was hard to see what stage it was at and peeking down the food chute wasn’t helpful either, so there was just no way to know when it stop. And worse, it was only butter on top. Underneath, below the blades, was a pool of pure liquid, so it didn’t even blend consistently. No thank you.

Blender –  Again, another strange choice. But I figure, even more so than processors, blenders are good at whipping air into liquids, so why wouldn’t this work? Well, it worked all right. But again, the cream immediately covered the side of the jar so you can’t see it thicken and you don’t want to open the lid insert to peek down or the cream will start splattering everywhere – trust me. So it went from liquid to almost butter in 39 seconds. Yep, even faster than the processor. At least it was consistently buttery all the way to the bottom! That’s a…plus?

Stick blender – THIS I was excited to try. I love my stick blender so much – it’s great for pureeing soups, blending sauces and marinades and even for making mashed taters. And actually, this almost worked. You definitely have more control than with the previous appliances because you’re manually controlling it and can move it up or down – or completely remove it from the cream to see what stage it’s at – so this should be a great new choice, right? Well, kind of. Again, it’s just so powerful that even though I was monitoring it closely, it just zoomed right past the soft peak phase to butter in 50 seconds. So it won’t be my first choice, but it’s good to know that maybe this could be an option if necessary. You just have to take it really slowly and check often. 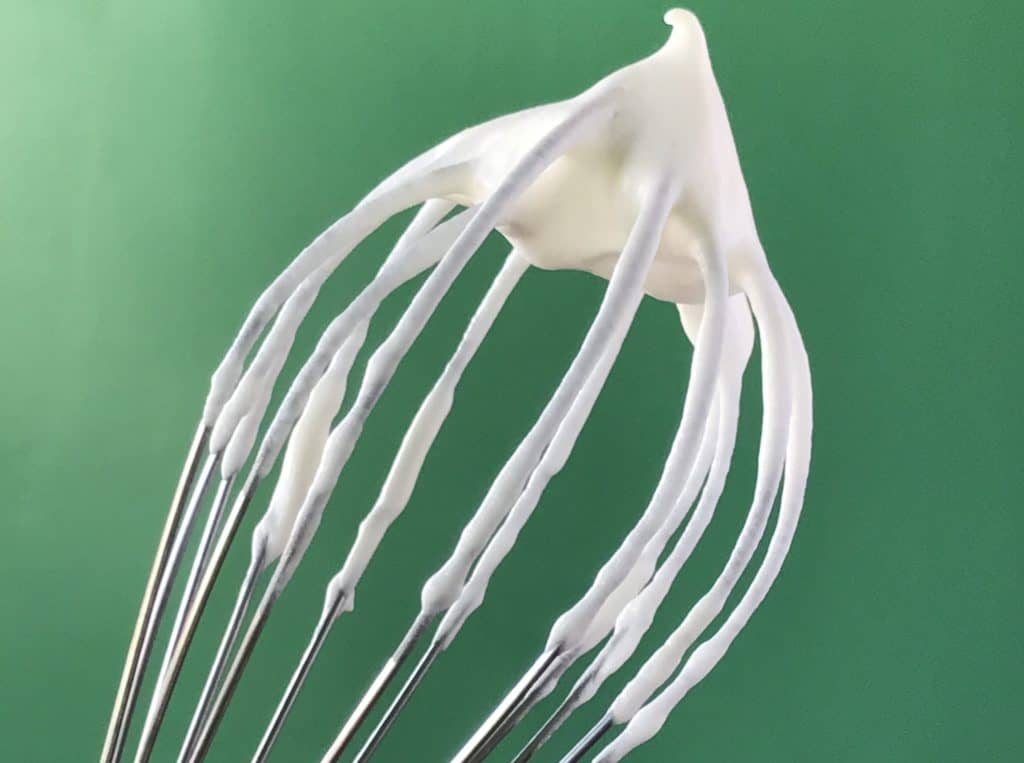 Hand mixer – I know. Duh. Using chilled beaters and a room temperature bowl, this took only 2 minutes and 30 seconds. And all that time you’re just standing there, barely moving, just making sure the beaters get around the side of the bowl. And the great part is, you don’t even need a fancy hand mixer. I bought mine for $15 (!) almost 20 years ago (basically this) and it still works fine after years and years of use. This is my back-up in case I’ve already used (and therefore dirtied) my…

Stand mixer – I know. Duh again. Oh, really? The large appliance that does all the work while you just stand there is the best option? Ya think? I know but hey, if you’re going to test your options you have to be thorough! With a chilled bowl and whisk, my lovely KitchenAid whipped cream super fast – 1 minute at the highest speed, then lowering it to medium-high speed 6 for 50 seconds to make sure I didn’t over-whip it. And my favorite method is to stop mixing it just before you think you should, to get it at its soft, pillowy best. So you can’t exactly walk away but that’s fine. Just stand there and watch it do it’s magic. Meditate, relax your arms in appreciation of their lack of labor and smile as you turn off the machine, unhook the whisk and lick that perfect little peak.

So now that you’ve learned how to make whipped cream, what do you do with it? I like to add about 1/2-1 teaspoon of vanilla and 2 tablespoons of sweetener like honey or maple syrup. Most recipes call for 1/4 cup sweetener for 1 cup cream but I think that’s overkill. Besides, the less sweet it is, the easier it is to eat more of it.

Or skip the vanilla and sweetener altogether and add 3 tablespoons of your favorite booze if that’s possible, like triple sec, Frangelico, Amaretto, Bailey’s, dark rum, etc. Then you dollop it on top of desserts like my Mini Salted Rosemary Rum Pecan Pies. Turn my Pecan Molasses Bread into muffins by baking them at 350 for 15-18 minutes, and knight each one with a spoonful once they’re cool. Or swipe my Paleo chocolate chunk cookies through whipped cream like they’re the most delicious shovels ever.

Or – and you knew this was coming, right? – just eat it straight out of the bowl. Because whether you whisked the bejeezus out of it yourself or let a machine do all the work, you’ve earned it.

FOR MORE RECIPES, INSPIRATION AND GENERALLY GOOD STUFF, JOIN ME ON INSTAGRAM,

This site uses Akismet to reduce spam. Learn how your comment data is processed. 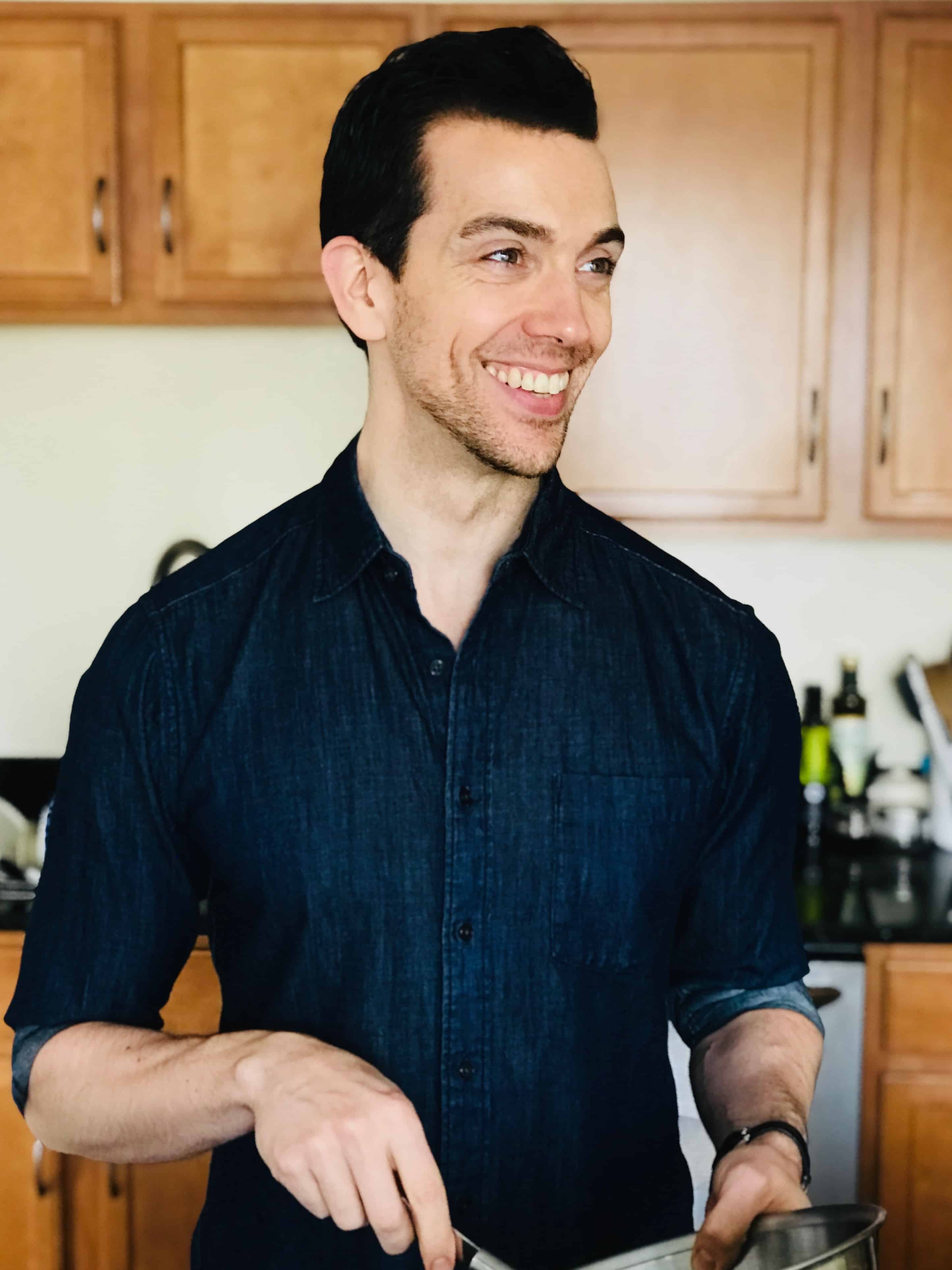 Well hello there. I’m Don. I’ve been cooking and baking for almost 20 years and Paleo since 2011. I feel so much better and want the same for you, your family and your friends. Follow me into the kitchen and let’s do this.

Searching is in progress 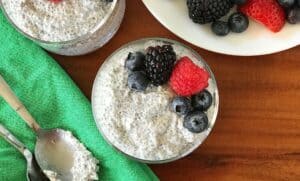 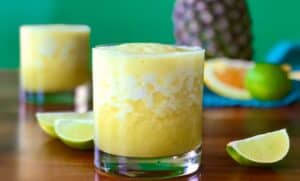 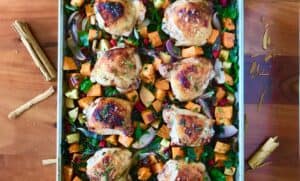 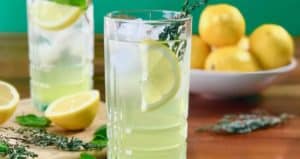 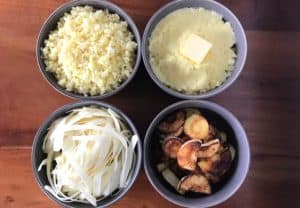 The 4 Best Ways to Cook Parsnips